Home / / Dr. Timothy Clarey / Pack: Dinosaur Essentials
Watch video
A collection of 5 resources that uncover the truth of some of God's most magnificent creatures. Join ICR scientists as they dig deeper into dinosaurs.

Some say dinosaurs went extinct millions of years ago while others say dinosaurs evolved into birds. Some even claim that they never really existed. What is a Christian supposed to believe?

In this update to Dinosaurs and Man, ICR's Dr. Brian Thomas provides five details from rocks, fossils, history, and Scripture that point to the recent creation and co-existence of dinosaurs and humans. Thomas' fast-paced and light-hearted talks look at:

These five little-known details just might totally change what you thought you knew about dinosaurs.

In an extended Q&A session following the presentation, Thomas discusses some of the most frequently asked questions about dinosaurs and the Bible.

Dinosaurs and the Bible

Where did dinosaurs come from?  Where did they go?  How long ago did they live?

Dinosaurs are often portrayed as living millions of years before man arrived on Earth, but what does the Bible have to say?

If Genesis is correct, then dinosaurs were created on the same day as humans, just thousands of years ago. Dinosaurs and the Bible explores the historical, scriptural, and fossil evidence that demonstrates that God's Word is accurate and true - not only about dinosaurs, but in everything it says.

Join Dr. Brian Thomas as he explores what the Bible has to say about dinosaurs!

The perfect gift for dinosaur fans of all ages - the most family-friendly biblical dinosaur book ever created.

Millions of years ago, before mankind, monstrous lizards ruled the earth and were suddenly wiped out by a huge asteroid that blackened the sky... at least that's the popular theory. ICR's Guide to Dinosaurs challenges the evolutionary model that pervades the study of dinosaurs and presents a biblically minded interpretation backed by solid science.

Dinosaurs were amazing creatures.  We're learning more about them all the time, but there are still many questions.  How do they fit with the Bible?  Are they really millions of years old?  Did they live at the same time as humans?  Were dinosaurs on the Ark?  If so, why are they extinct today?  Examine the evidence and discover that the Bible tells the real dinosaur story.

Learn all about the history of dinosaur fossils, different dinosaur types, and mankind's interaction with 'dragons' in the years following the Flood.  This is a fantastic resource for the dinosaur-lover of any age!

Uncovering the Truth about Dinosaurs

Uncovering the Truth about Dinosaurs offers compelling evidence about these mysterious creatures that confirms the biblical account of Genesis. Witness the awesome work of the Creator and see how the Bible gets it right in all matters - including dinosaurs.

Episode 2: Dinosaurs and Dragons
From legends and folklore to archaeology, eyewitness accounts, and the Bible itself, experts describe compelling evidence from around the world that suggests dragons were dinosaurs that lived in the not-so-distant past.

Episode 3: Dinosaurs and the Flood
Modern paleontologists are piecing together a fascinating chronicle of the lives and catastrophic end of the dinosaurs. Fossil and geological records divulge evidence that matches the biblical description of one truly unparalleled cataclysmic event - the Genesis Flood.

Episode 4: The Hard Truth
Thanks to technological advances, more ground-breaking discoveries are coming to light every year, validating the argument that dinosaurs were created and lived at the same time as humans just thousands of years ago. 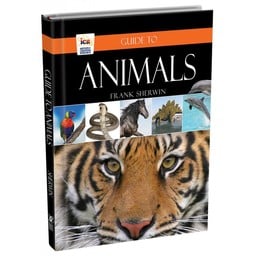 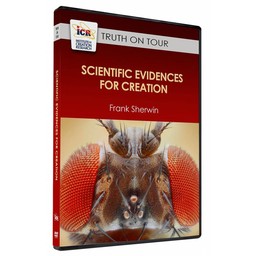 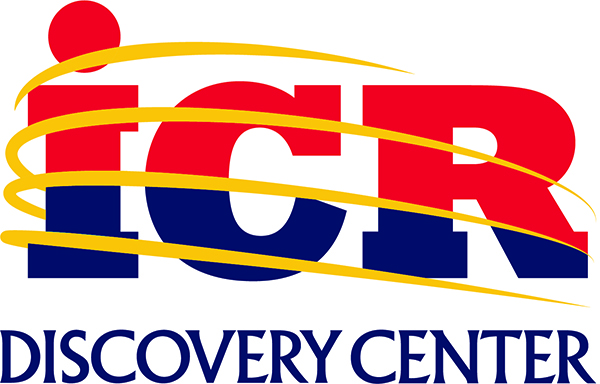