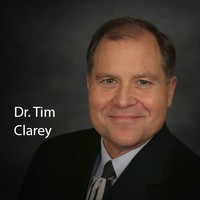 From 1984 to 1992, Dr. Clarey worked as an exploration geologist at Chevron USA, Inc., developing oil drilling prospects and analyzing assets and lease purchases. He was Full Professor and Geosciences Chair at Delta College in Michigan for 17 years before leaving in 2013 to join the science staff at the Institute for Creation Research, having earlier conducted research with ICR in its FAST program. He has published many papers on various aspects of the Rocky Mountains and has authored two college laboratory books. He is the author of Dinosaurs: Marvels of God's Design, Big Plans for Henry and a contributor to Guide to Dinosaurs. 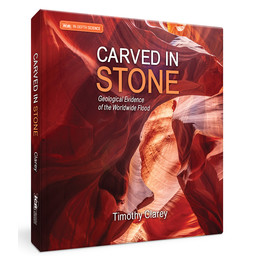 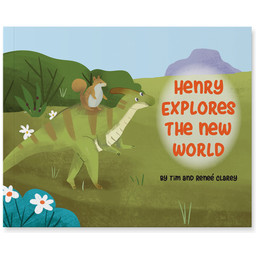 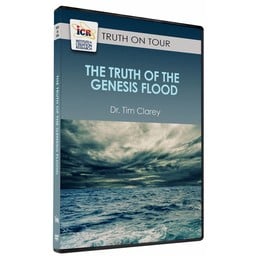 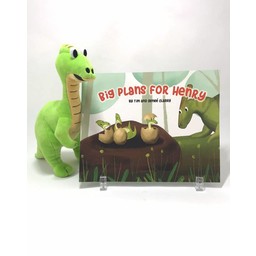 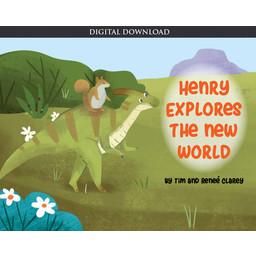 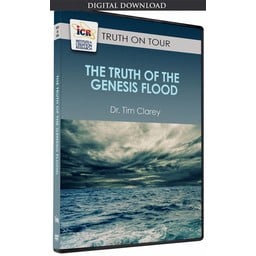 Quick view
The Truth of the Genesis Flood - Download 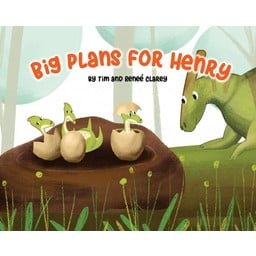 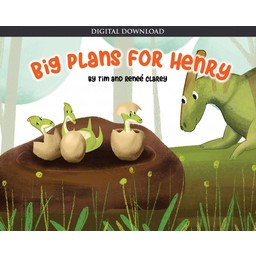