Home / / Life Science / Adam or Apes
Watch video
Fossil specimens are frequently presented to the public as undeniable confirmation that modern man developed from an ape-like ancestor. Are these claims valid?

Ever since Darwin proposed his theory of evolution by means of natural selection, scientists have been eager to find proof. The hunt for clues to human evolution takes center stage.

Fossil specimens are frequently presented to the public as undeniable confirmation that modern man developed from an ape-like ancestor. Are these claims valid? Is the evidence so ironclad that no one can dispute it? Join ICR paleobiochemist Dr. Brian Thomas as he unravels some of the biases inherent in the scientific community and dismantles the claims regarding several alleged "missing links."

Can science and faith be reconciled? What should we believe about the Bible's account of human origins and Earth history? ICR's Creation Class series affirms the accuracy and reliability of Scripture. Join ICR experts as they teach how science—from genetics to geology—confirms the truth of God's Word. 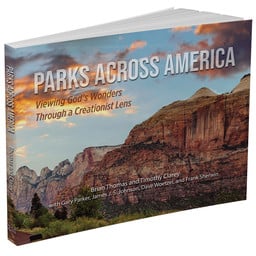 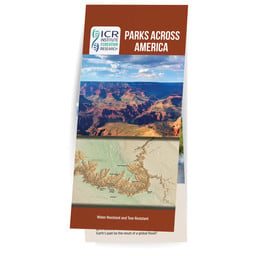