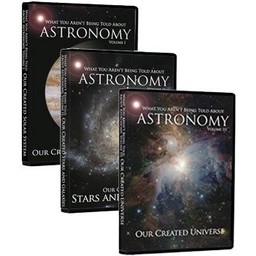 Quick view
Pack: What You Aren't Being Told